scroll down to see all 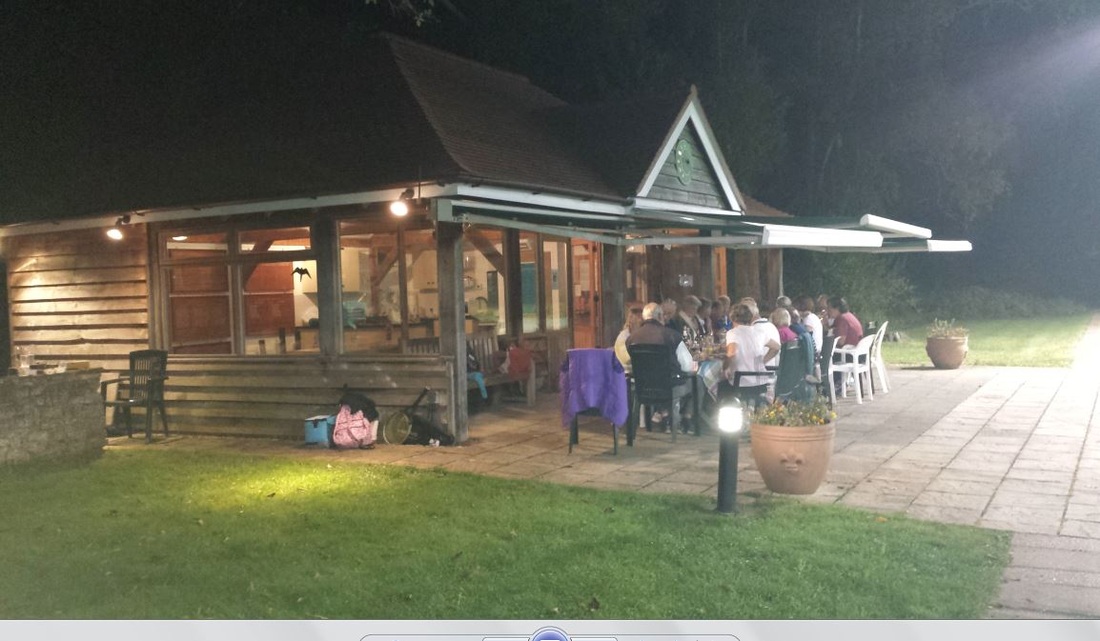 Summer Finals Results Some great tennis was played and watched under a blue sky and glorious sunshine. Lena Kirby was victorious over Mel Redman in the singles  and  went on to scoop  the Ladies Doubles title with partner Jill Floyd defeating Claire Marks and Micky Callcut.

On Bank Holiday Sunday a number of us enjoyed a day in the sunshine with some fun social tennis...Roger Standing scooped the overall winner prize. Well done Roger!

We had a very successful Barn Dance  in November 2013 with some interesting food and great dancing. The highlight of the evening was the 'Gay Gordon's' Scottish dance performed admirably by Neil & Duncan. 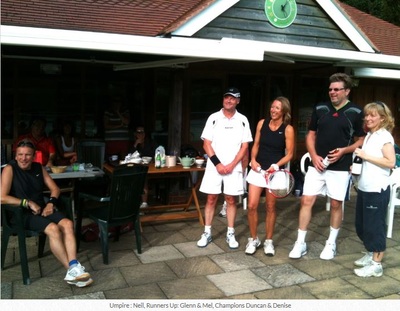 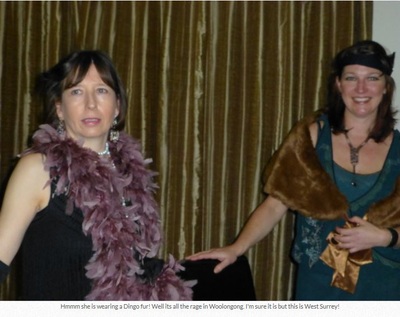 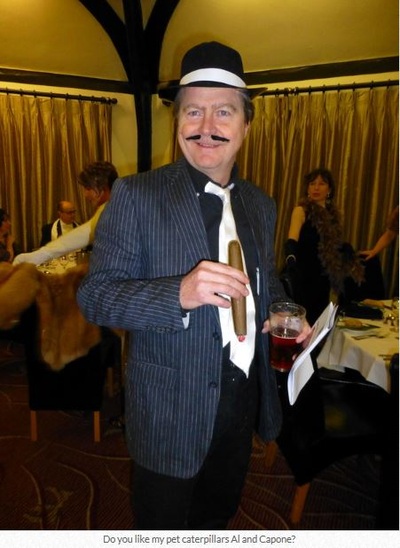 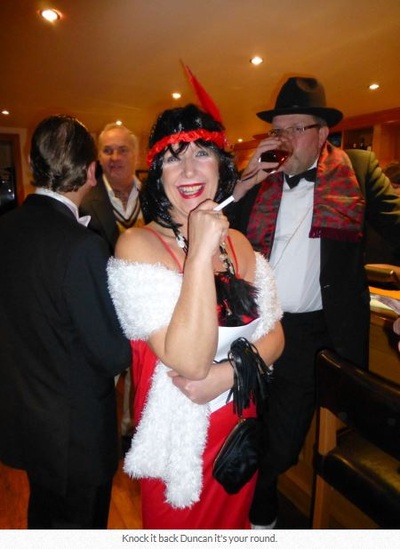 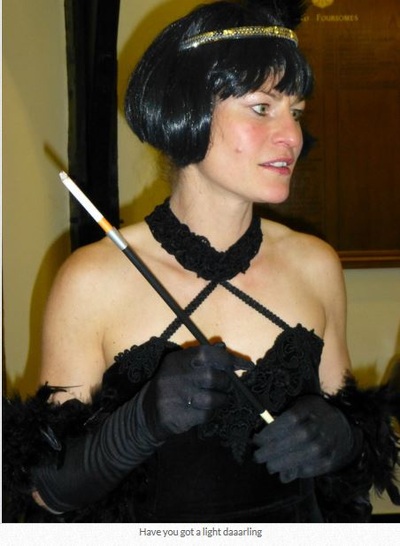 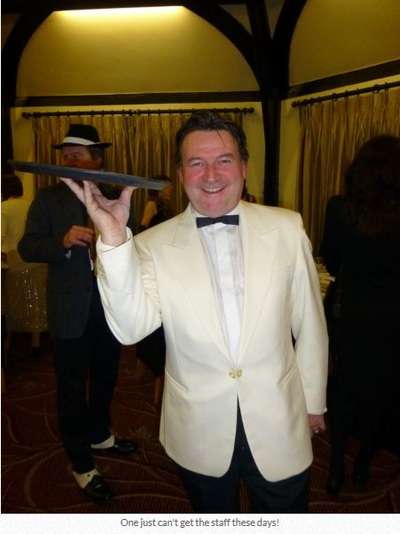 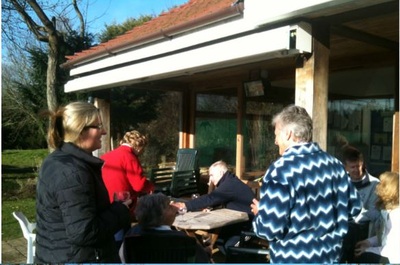 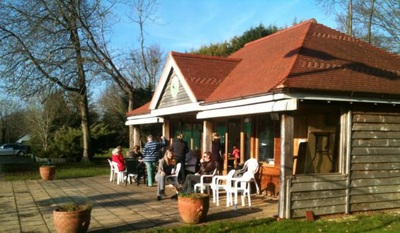 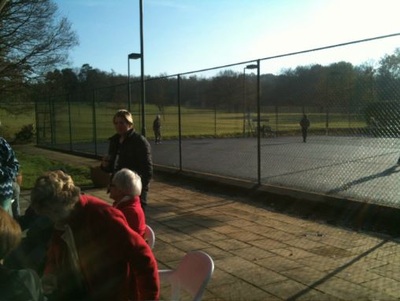 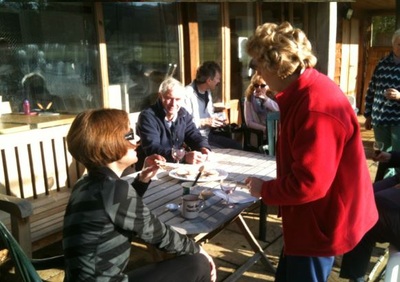 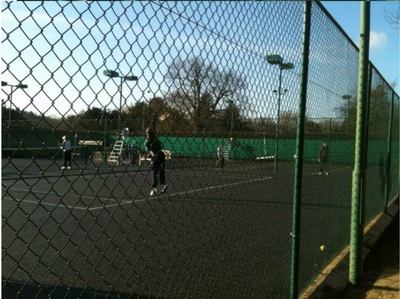 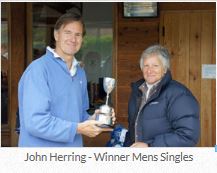 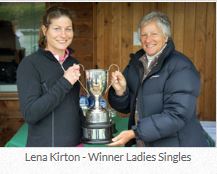 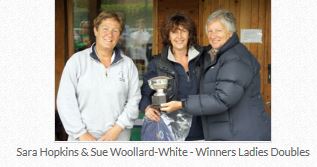 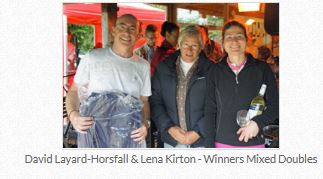 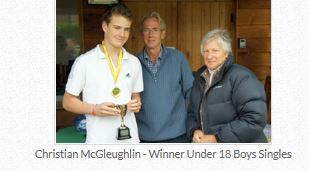 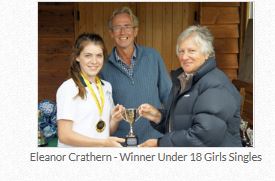 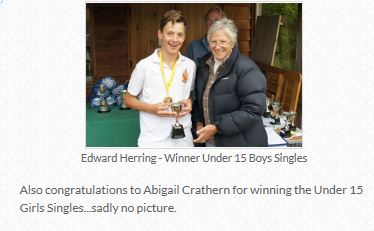